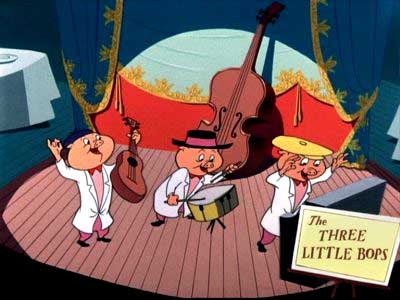 Several months ago I wrote a piece on this blog regarding the interest in and possibility of Wetumpka hosting some sort of music festival. In fact I wrote about it three different times. There seemed to be a lot of interest but, as this type of thing often does, it sort of got shuffled to the back burner and has remained there…until now! I had someone approach me a couple of weeks ago about organizing just such an event. Someone who is no stranger to coming up with a new and fresh idea and seeing it through to fruition which is something I personally don’t always excel at. He had the idea of putting together what we’ll call for now the Coosa River Jazz and Blues Festival. I mentioned in my previous piece how much I used to enjoy going to Montgomery’s Jubilee City Fest but that I haven’t been in several years because the quality and type of music I enjoyed seeing there wasn’t being offered anymore. I think many others who used to frequent Jubilee don’t attend any longer for this reason and various others as well..

I said all that to say this: I think the time for a new music festival has come nigh and that Wetumpka is just the place for it. We’ve talked on this blog before about how we wish there were more entertainment options here in our fair city and I think now is the time to start working toward making this idea a reality. Several of you shared suggestions and ideas before and I’m asking you to share them again, along with anyone else who’d like to see something like this happen here in Wetumpka. Our area has seen tremendous growth over the last several years and based on my conversations with others about this idea, it seems that Wetumpka and Elmore county could and would support such an undertaking. Let me know what you think. Keep the ideas coming fast and furious and watch the ATW Blog for your chance to get involved.

4 thoughts on “Remember That Time We Talked About a Music Festival in Wetumpka? Well…”