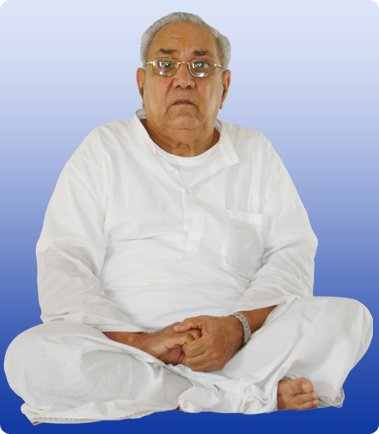 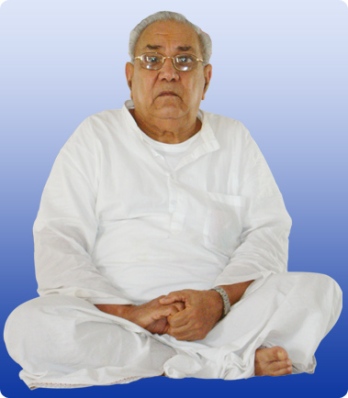 
Guru and Crew went to RJ’s Chicken Fingers to see what all of the clucking has been about. It’s a walk up and order type place. Just as the name implies, they serve Chicken Fingers as well as Wings. The menu is short, sweet and to the point. Its easy to read and clearly laid out. The décor is an odd mix yet the hometown flavor of the pictures from around Wetumpka is very nicely done. There are tables and booths inside and outside. There were three in our group and when we arrived there were two people there eating.


I ordered the 3 finger snack ($4.95), also ordered was the Wings and Chicken ($7.19), an order of Cheese Sticks ($3.49) and 3 regular drinks ($1.69). The food was delivered in a timely manner and was hot which is a wonderful thing when dealing with Chicken. It was obviously cooked to order. We asked what the sauce was and the answer we got was “You know how Zaxby’s sauce taste, its like that”. I was looking for more of how I will describe it for you here. Peppery, yet with just a hint of sweetness. I liked this sauce, I do not however care for Zaxby’s.


There are 3 types of Chicken Fingers in this world. Pre-processed slabs that are generally flat, then two types whole chicken, double/multiple breaded and lightly breaded. RJ’s are lightly breaded breast of Chicken and were really juicy. The regular fries were good, but I found myself wanting to dip the Sweet Potato Fries into something like cinnamon butter, however they were great as they were. The report on the cheese sticks is that they were all eaten so I would say that they were good as well. However there was nothing to dip them in either. It just seemed like a dipping kind of place. Now let’s talk about the wings. We ordered hot and they had a nice spicy flavor. They were cooked perfectly, not dried out or tuff. Quick word about the Pies that we ordered, while I love homemade fried pies and these are have a good flavor, eating them hot would have made them GREAT.


Guru Grade – Over all they get a 97 out of 100 points on the scorecard. Price, well for chicken I would say it was just slightly high. For instance there are places you can get wings for 50 cents versus 68 cents, but you do have to hit a ‘wing night’. RJ’s may have nightly specials however we were not aware of any. Not a deal breaker for sure. The biggest issue came down in the ‘clean’ column. Food Safety is important as it can lead to serious consequences. An employee from the kitchen got himself a drink and proceeded to take it back to the kitchen. Employees consuming food in food preparation areas is a big no no with the health department, and the Guru as well. Cross contamination leads to many Food Borne Illnesses. All in all, this is a Local Guy taking a stab to fill a local need and I think they have it. However he can’t continue to fill that niche if you don’t go support him. If you haven’t been yet, give it a try soon. 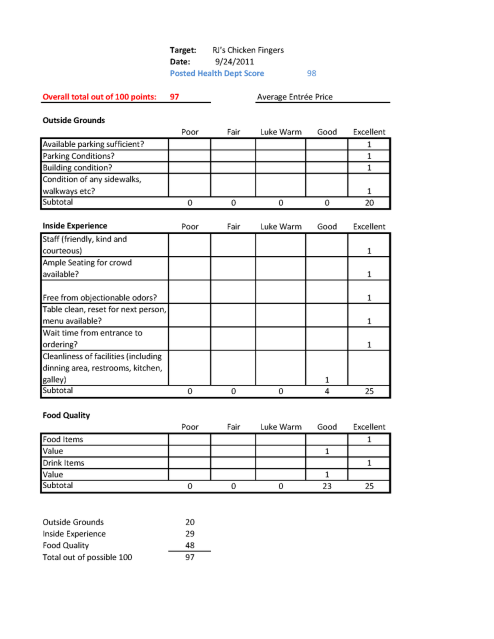